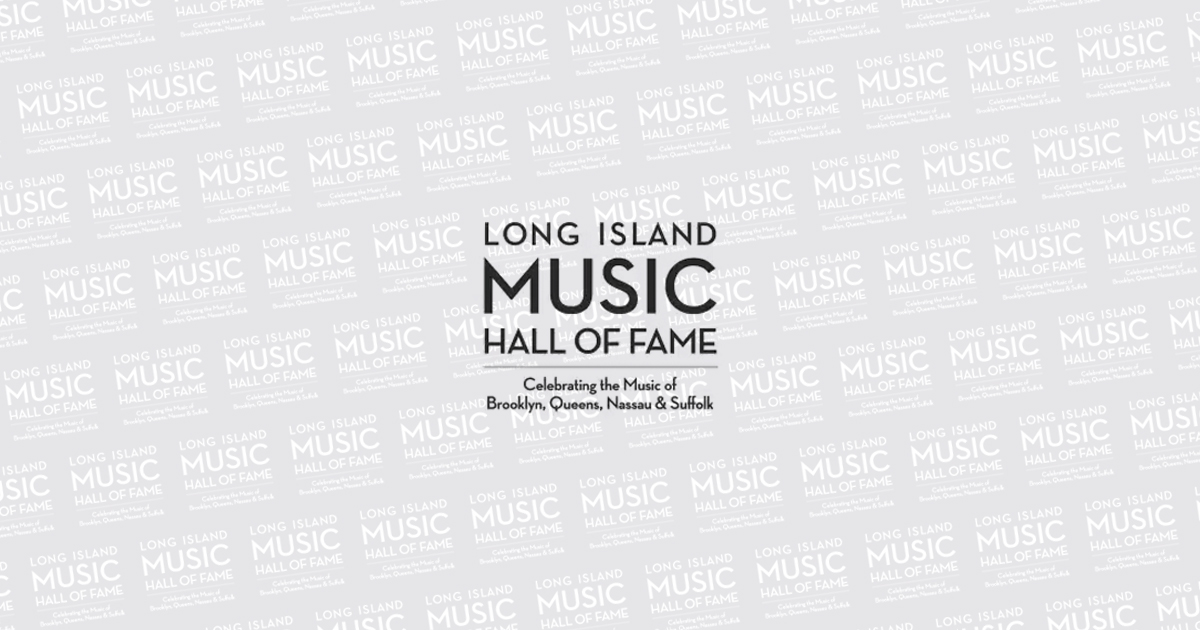 (Sept. 12, 2012 — Port Jefferson, NY) The Long Island Music and Entertainment Hall of Fame (LIMHoF) is proud to announce its 2012, and fourth Class of Honorees, to be inducted at its star-studded red carpet Fourth Induction Award Ceremony and Fundraising Gala on Thursday, October 18, 2012, at The Paramount in Huntington, NY. This very special event will also be a fundraiser for LIMHoF’s new museum home in Port Jefferson Village.
The fourth induction class will include:

LIMHoF will also honor 2011 Music Educator of the Year, Robert W. Kreuger. Other performers and special guests will be announced as they are confirmed.

Tickets are on sale now for the Long Island Music and Entertainment Hall of Fame’s Fourth Induction Award Ceremony and Fundraising Gala. General seating tickets for the October 18 Fundraising Gala are $50 and $75, and are available through The Paramount box office at 631-673-7300 or online at http://www.paramountny.com/. Premium VIP seating is available, to include full dinner and show. For information about Premium seating, please contact LIMHoF at 631-331-0808 or info@limusichalloffame.org.

“Since our formation seven years ago, the artists who have created our musical history, as well as the Long Island community, have been exceptionally supportive of the Long Island Music and Entertainment Hall of Fame and its efforts,” said James Faith, Chair of the LIMHoF Board. “This special event is an important step in the building of this Island’s newest music museum, educational center and home for our rich music heritage. We are especially thrilled to have Long Island’s newest state of the art concert venue, The Paramount, host this great night.”

Inductees are selected by the LIMHoF Board of Directors from an evolving and growing list of people, artists, and entities that were born, raised, founded, or have resided on geographic Long Island (Brooklyn/Queens/Nassau/Suffolk) for a significant portion of their career. Induction is based on historical importance and the significance of their contribution to Long Island’s rich musical heritage. Complete induction criteria and more about previous inductees at http://66.39.148.41/inductees_00.html.