On Thursday, November 8, 2018, at The Space at Westbury, the Hall inducted its 2018 Class of Inductees – a diverse array of performers, groups, and music industry leaders that have made significant contributions to Long Island’s rich music history.

All of the inductees were selected from LIMHoF’s evolving and growing list of involved people, artists, groups and entities that were born, raised, were founded, or have resided on Long Island for a significant portion of their lives and/or careers.

LIMHoF also honored the 2017 and 2018 Music Educators of Note, Long Island public or private school educators who have demonstrated an exceptional and long-term commitment to music education, as well as our Long Island music students. 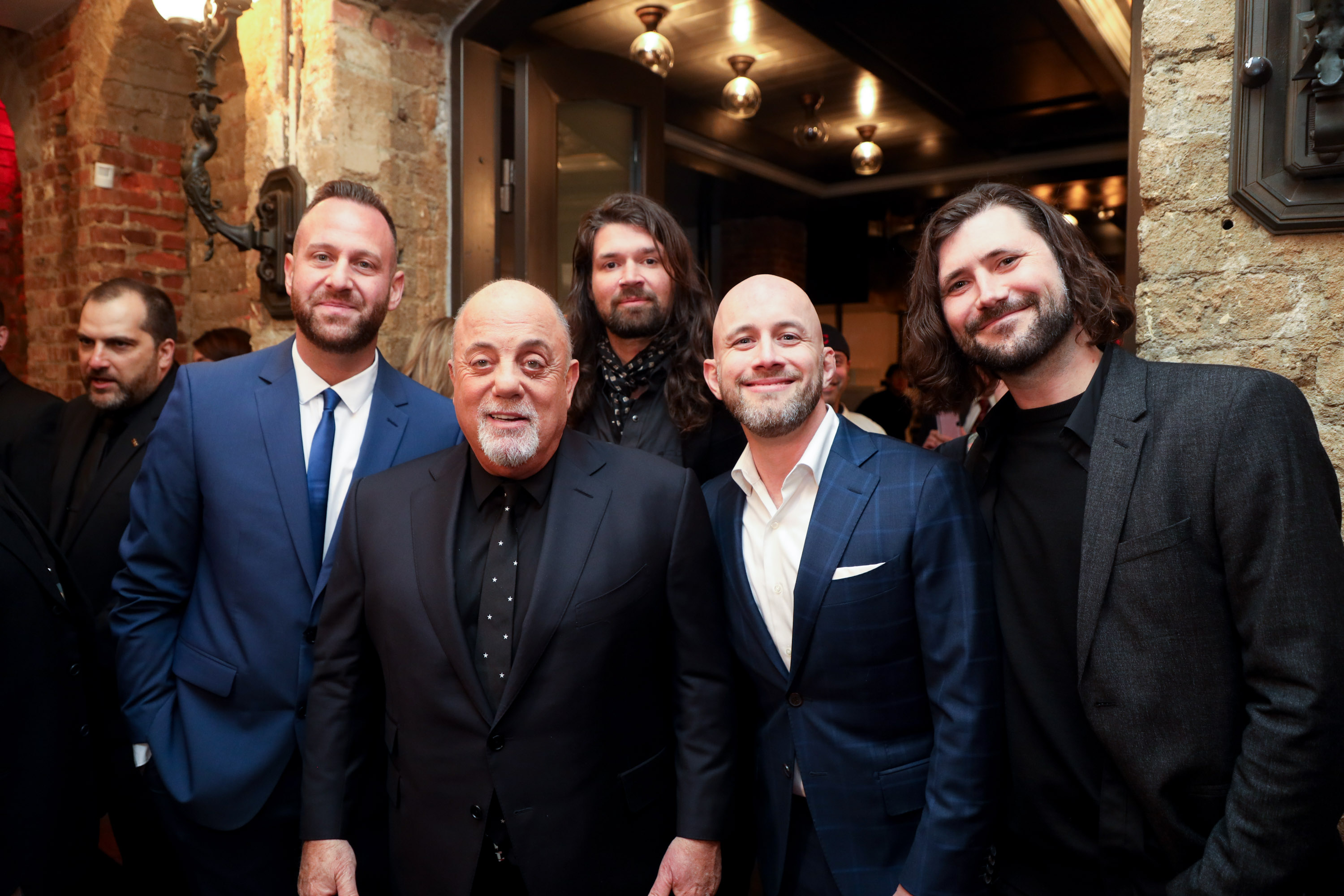 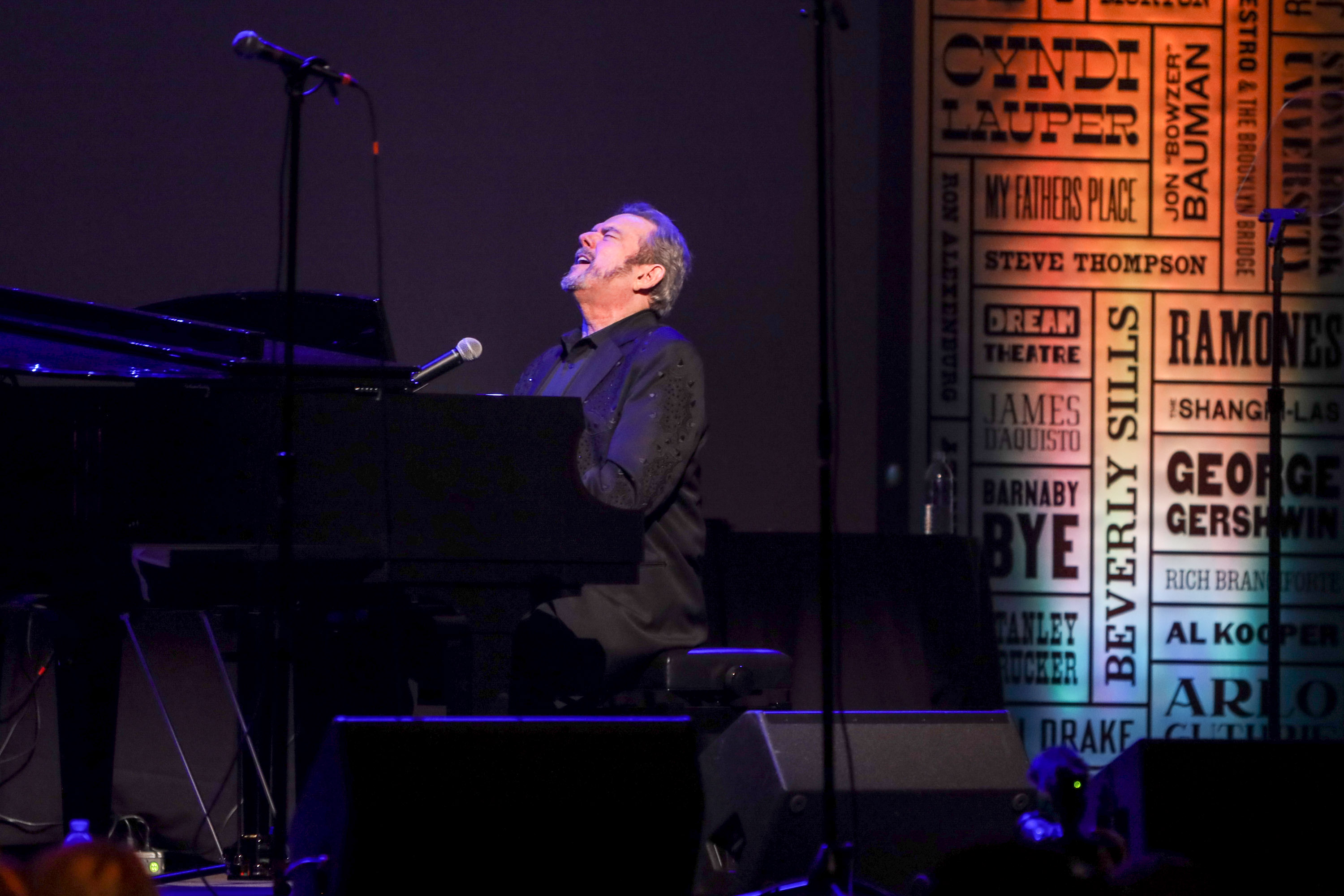 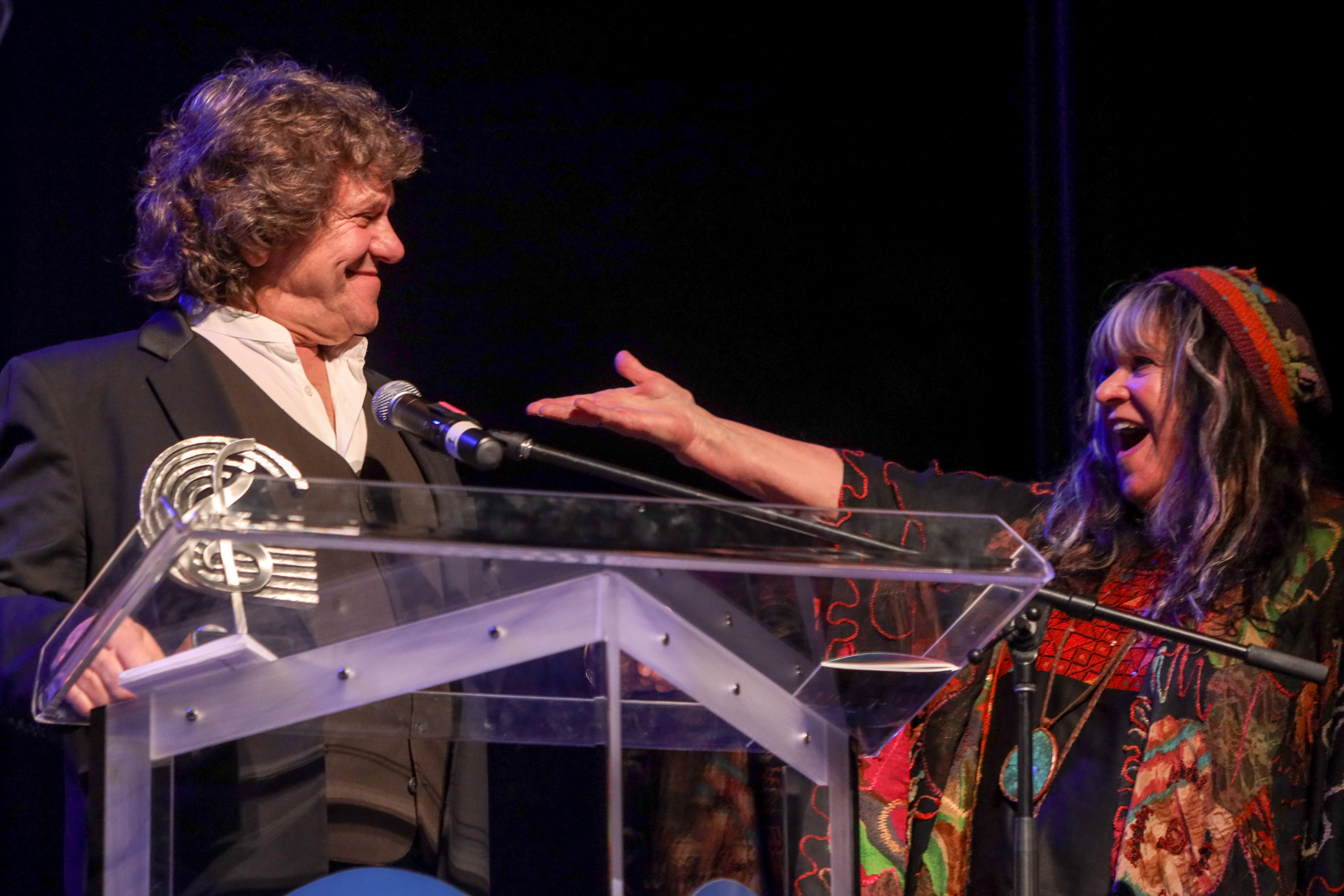 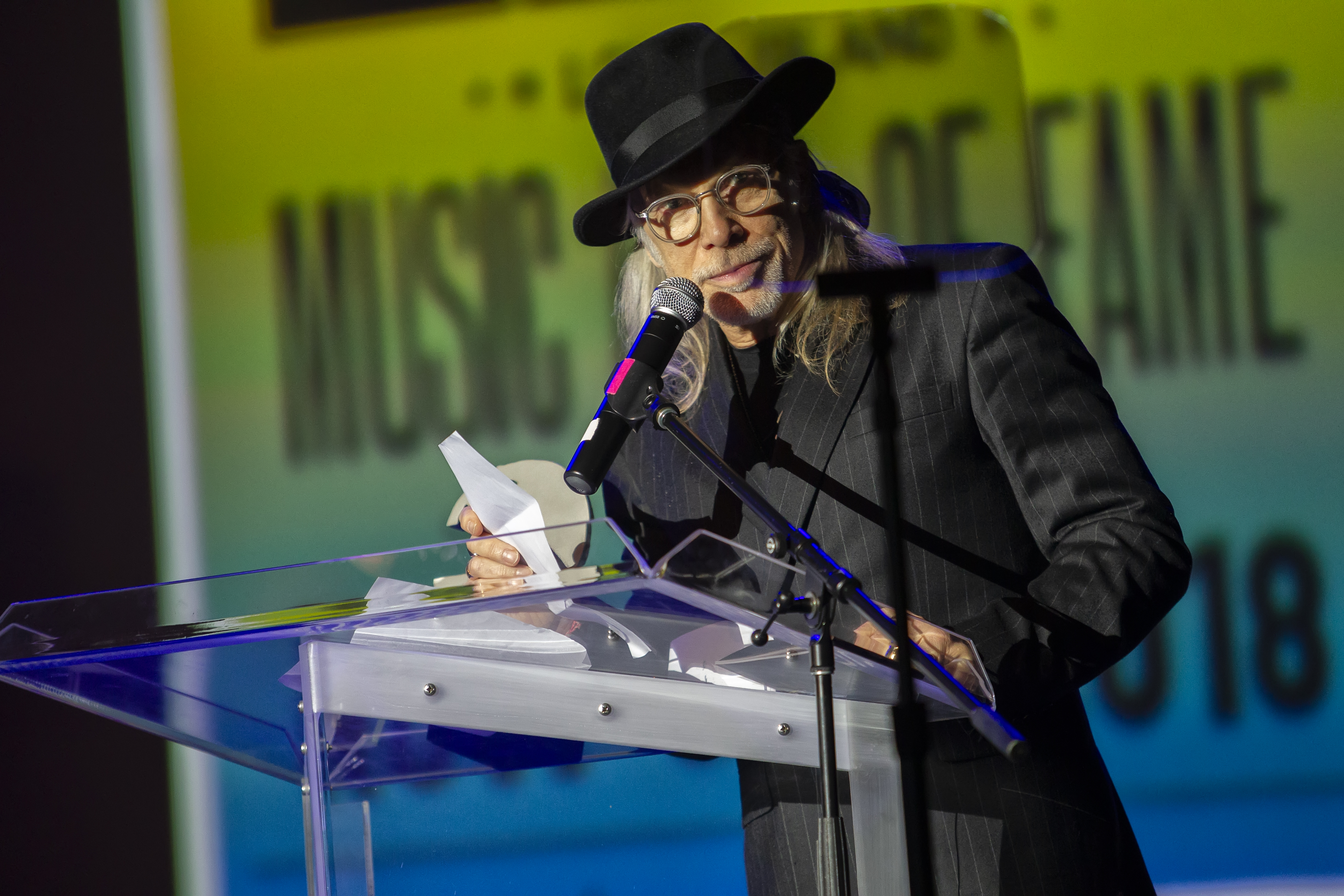 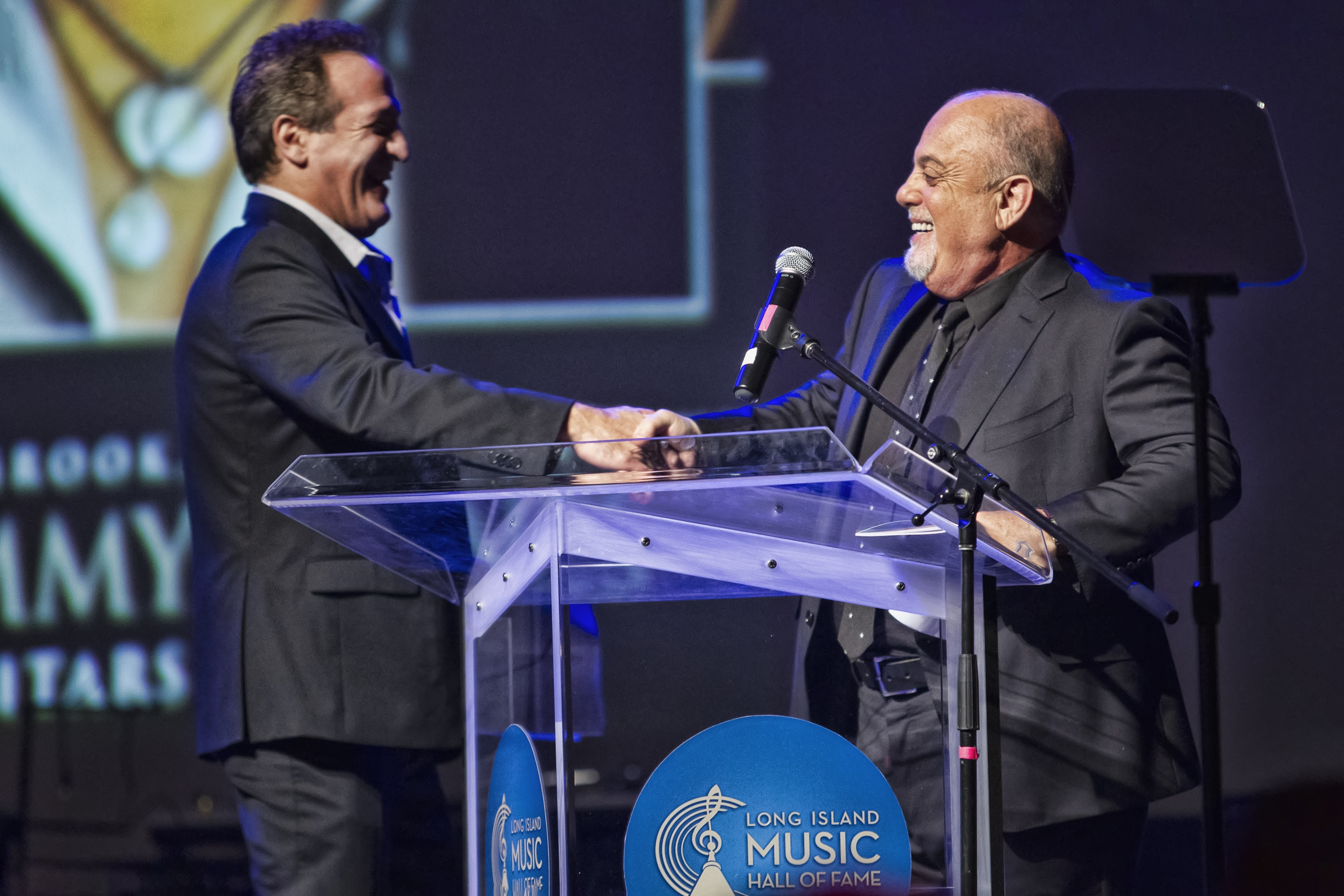 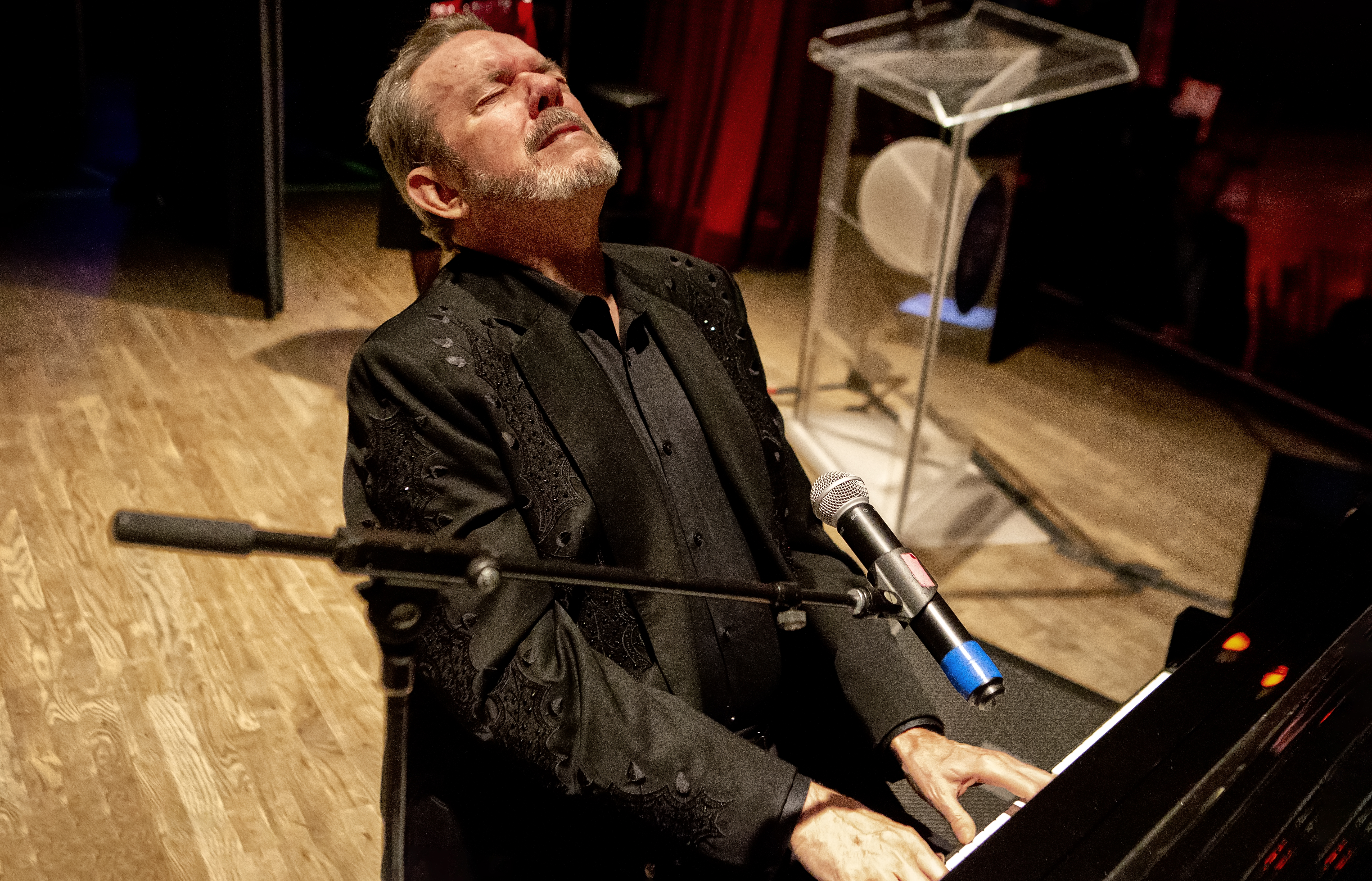 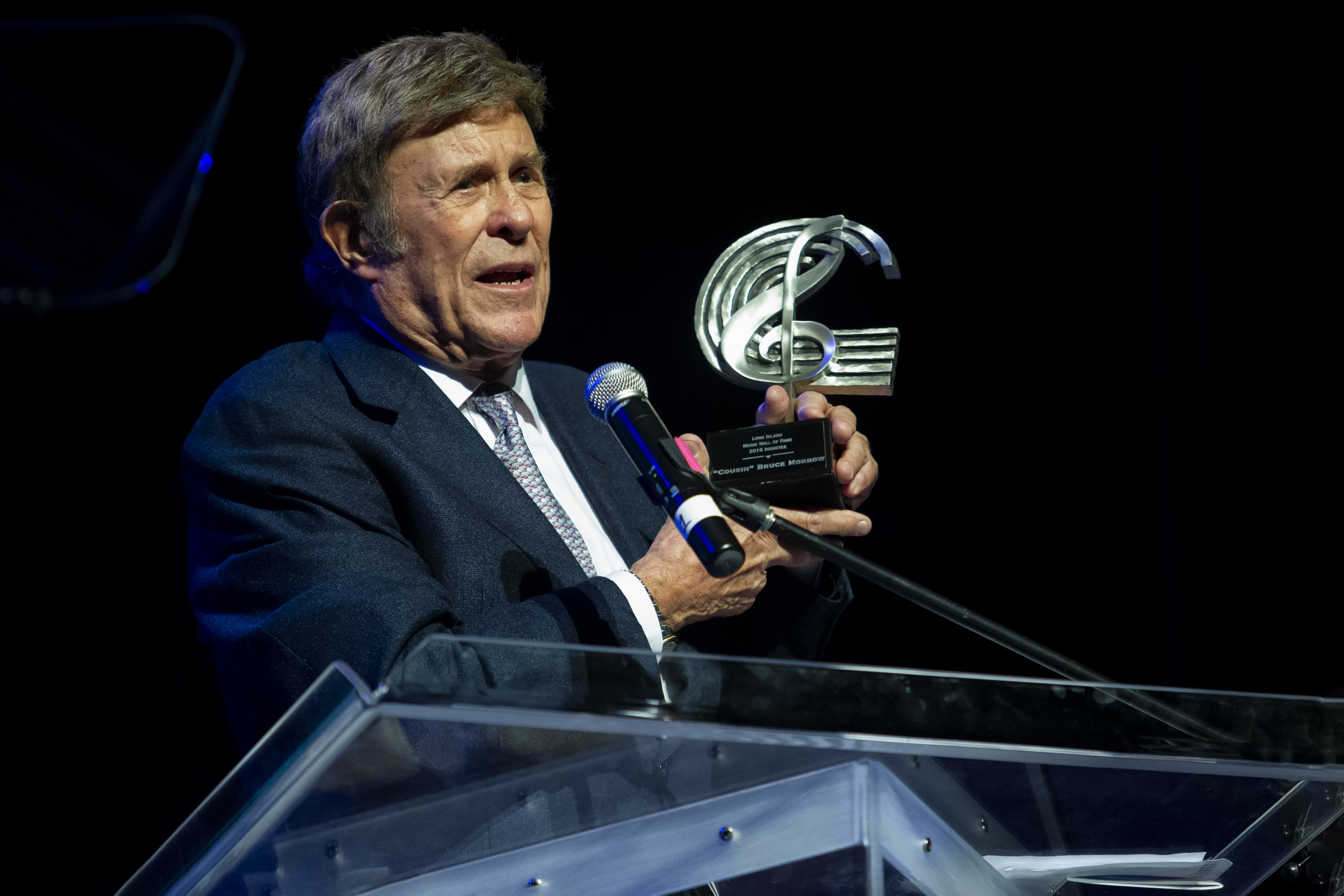 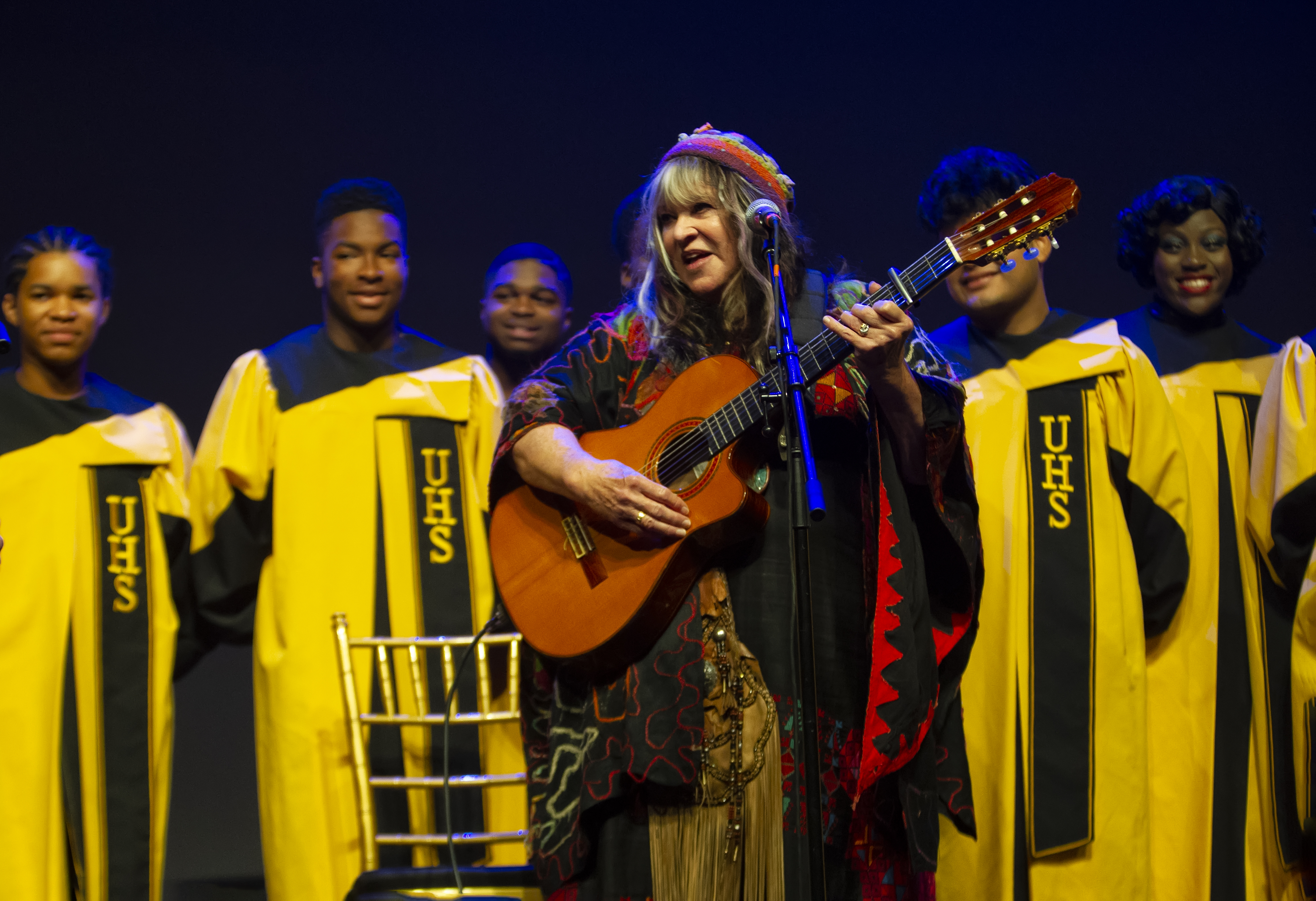 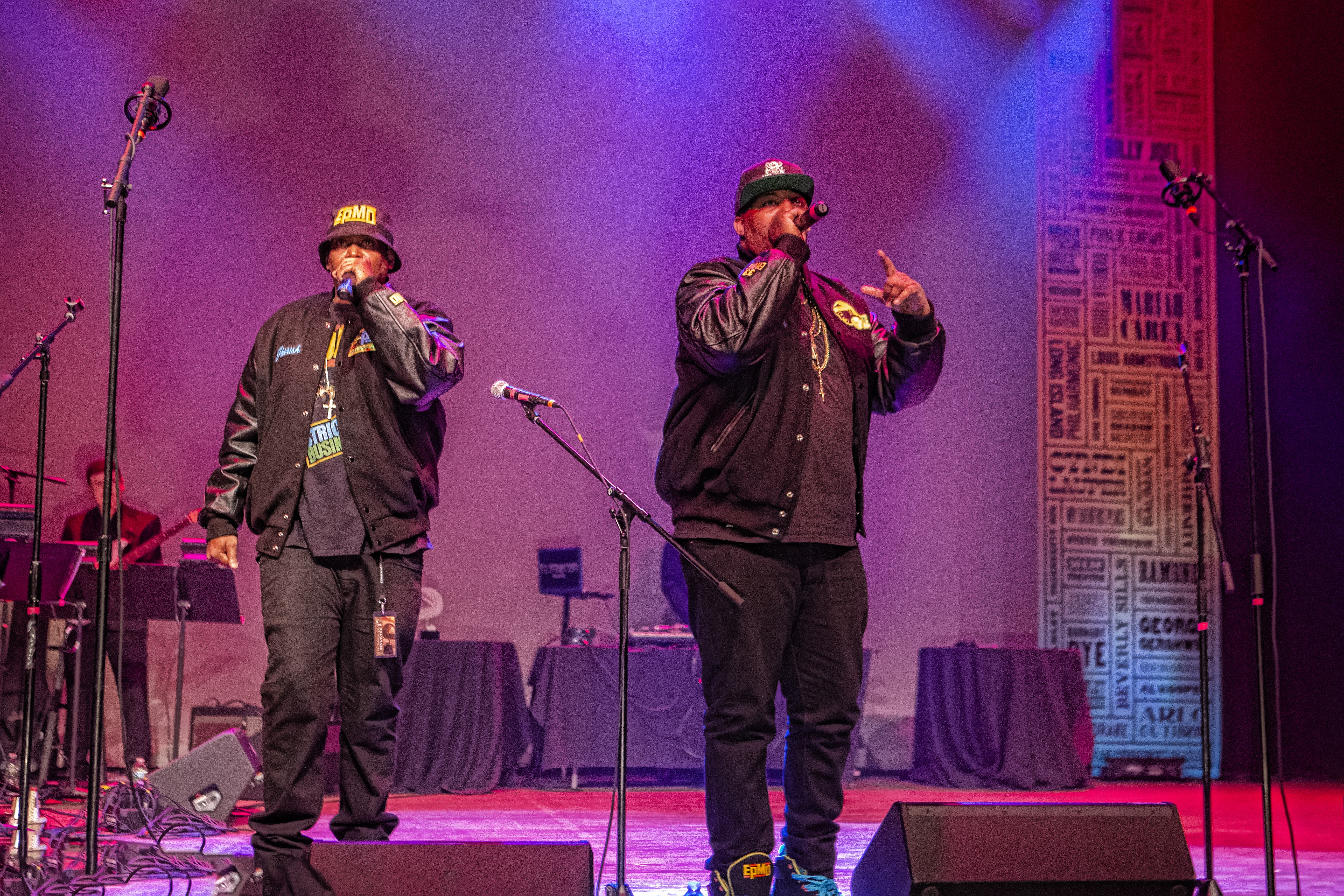 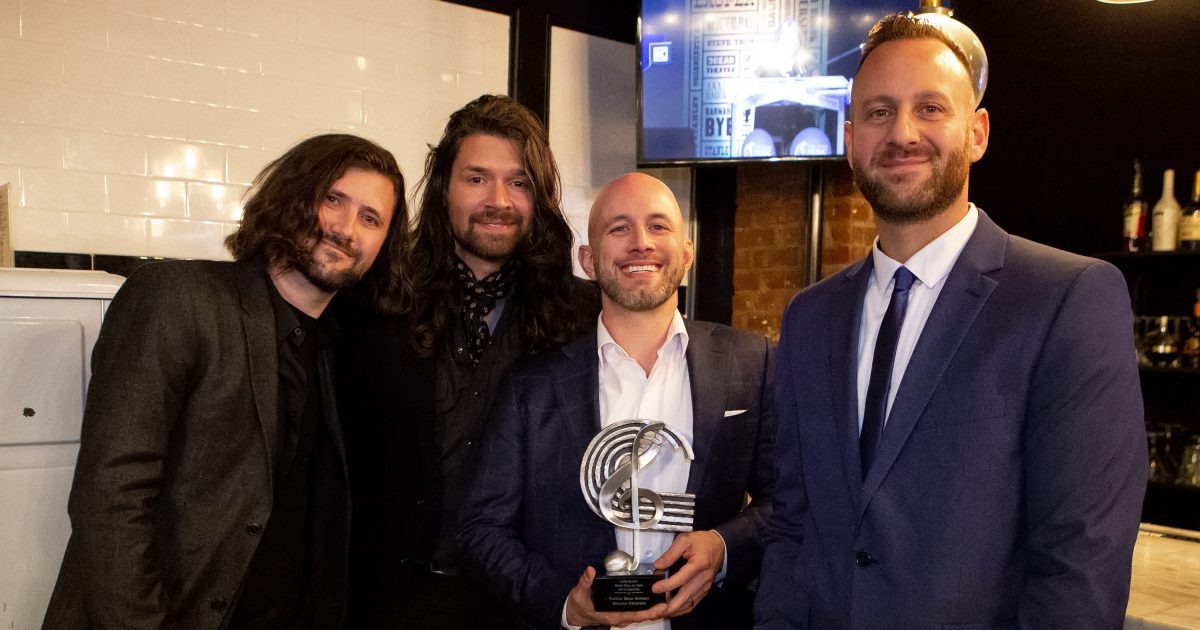 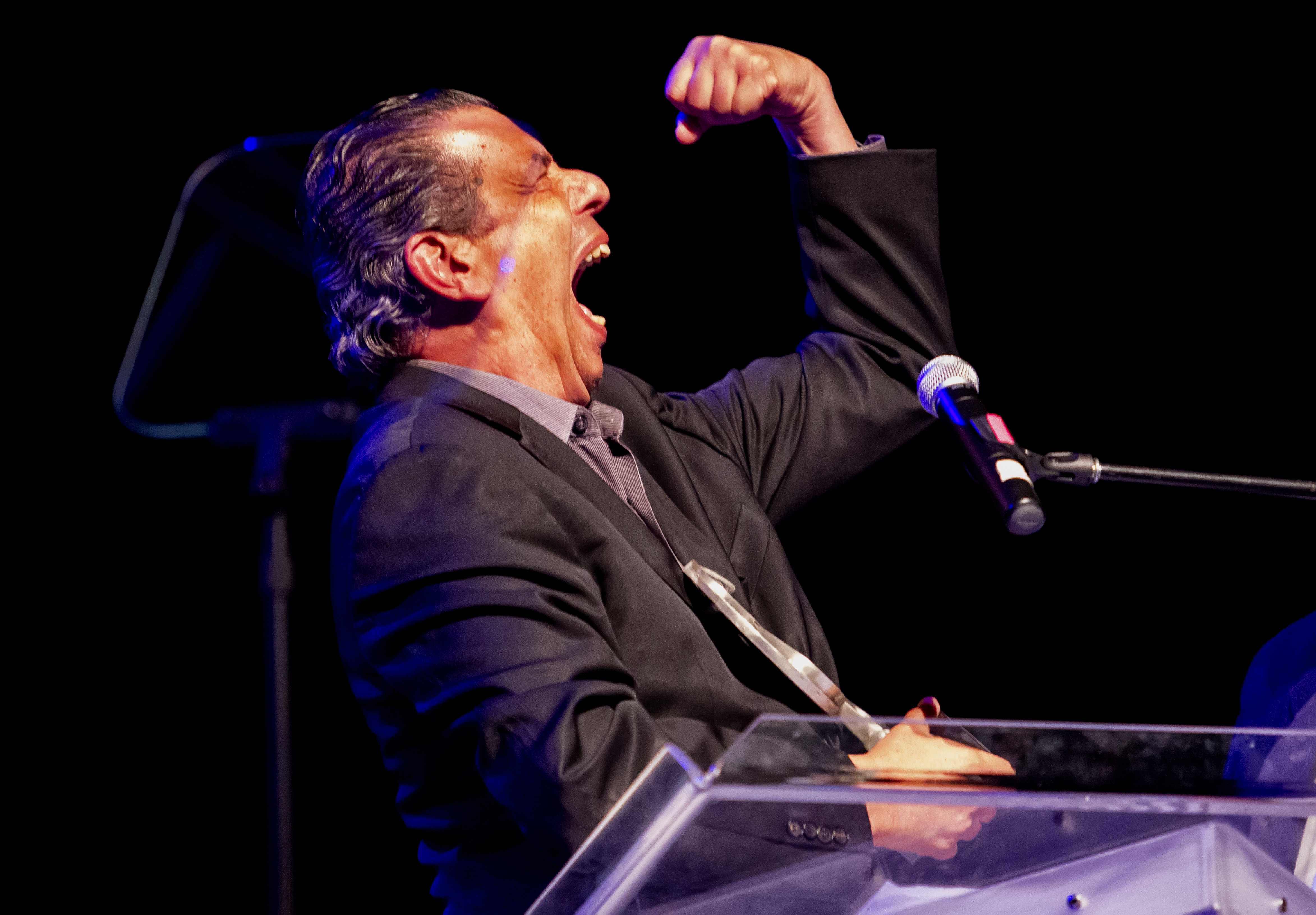 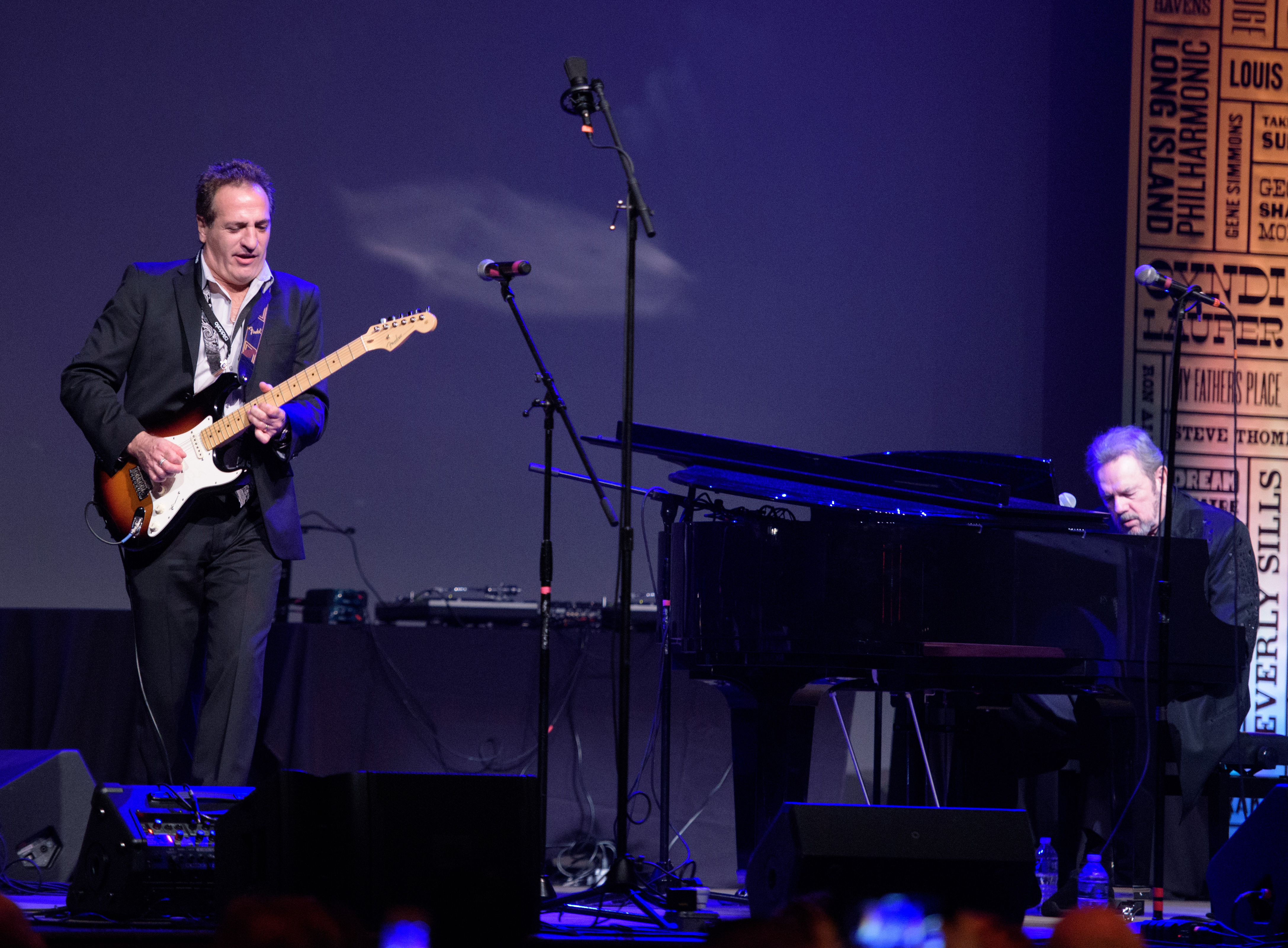 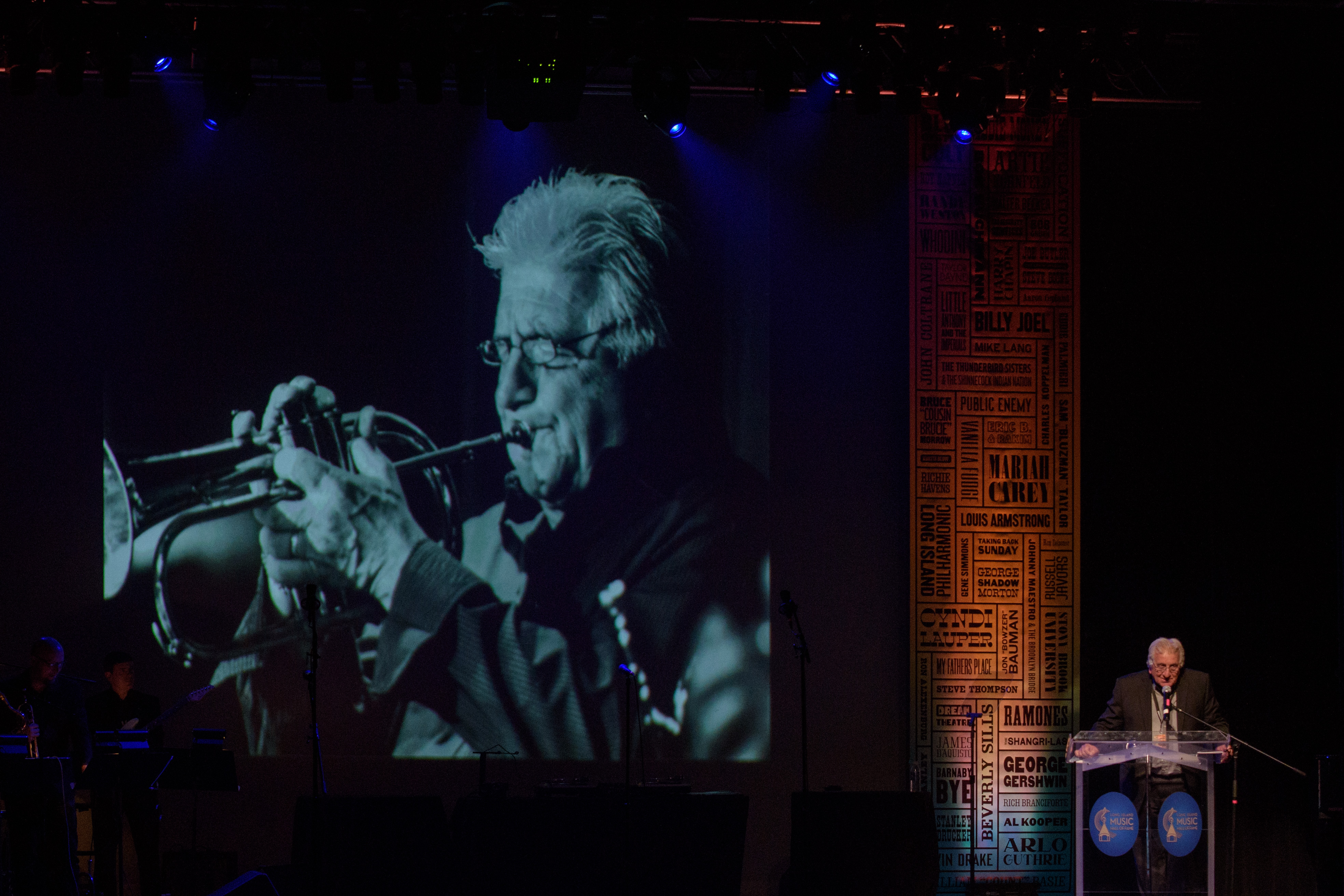 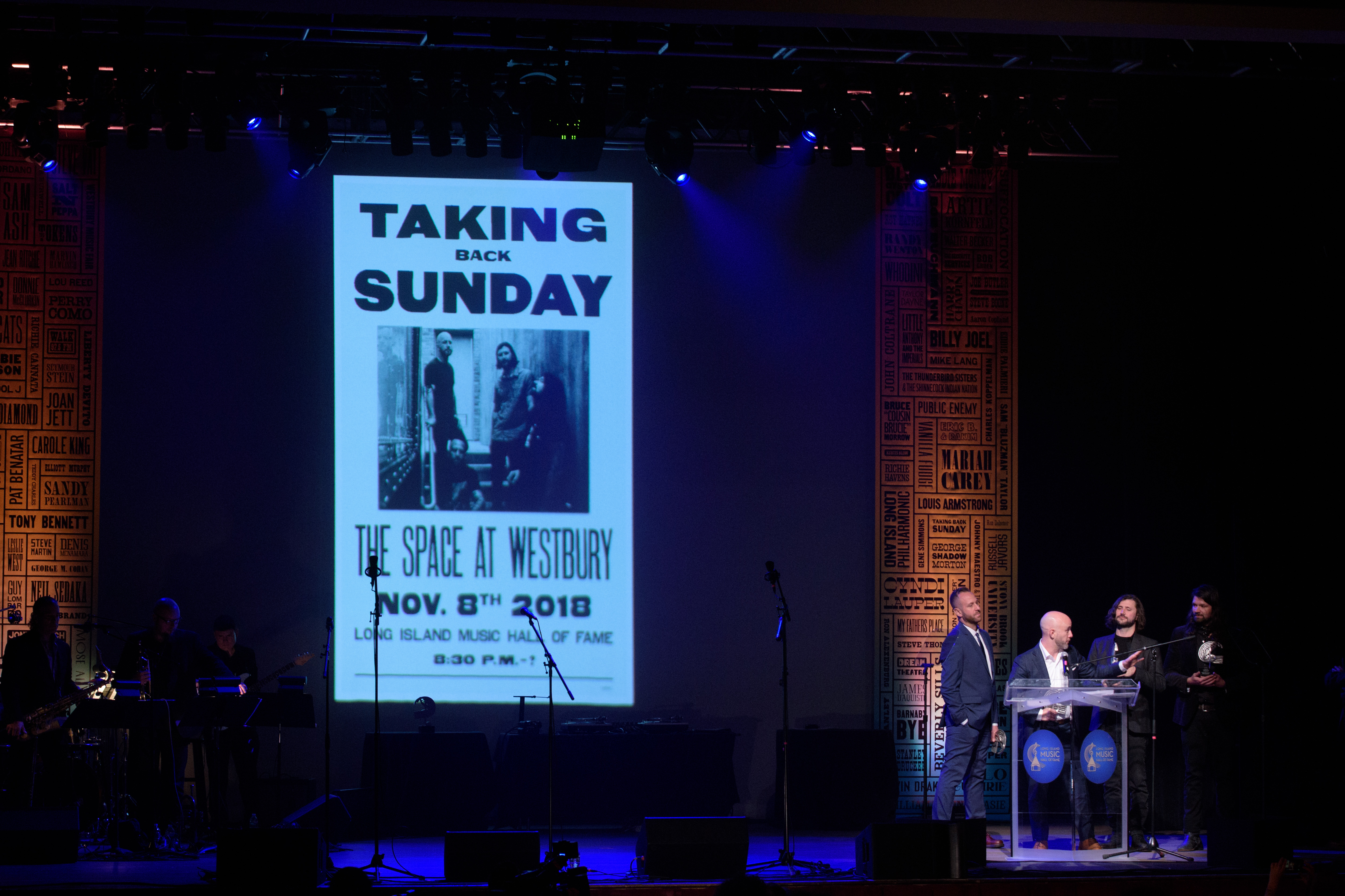 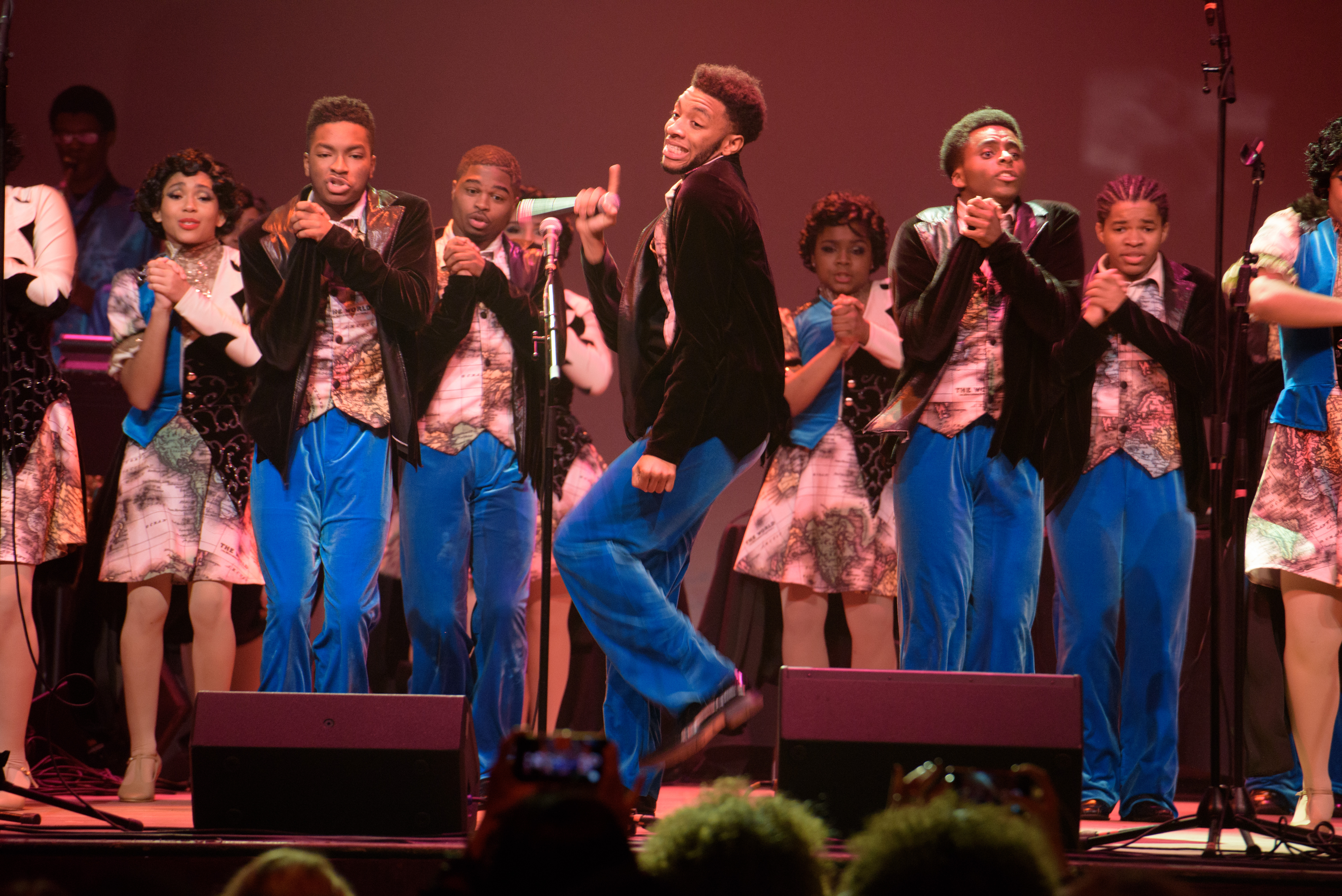 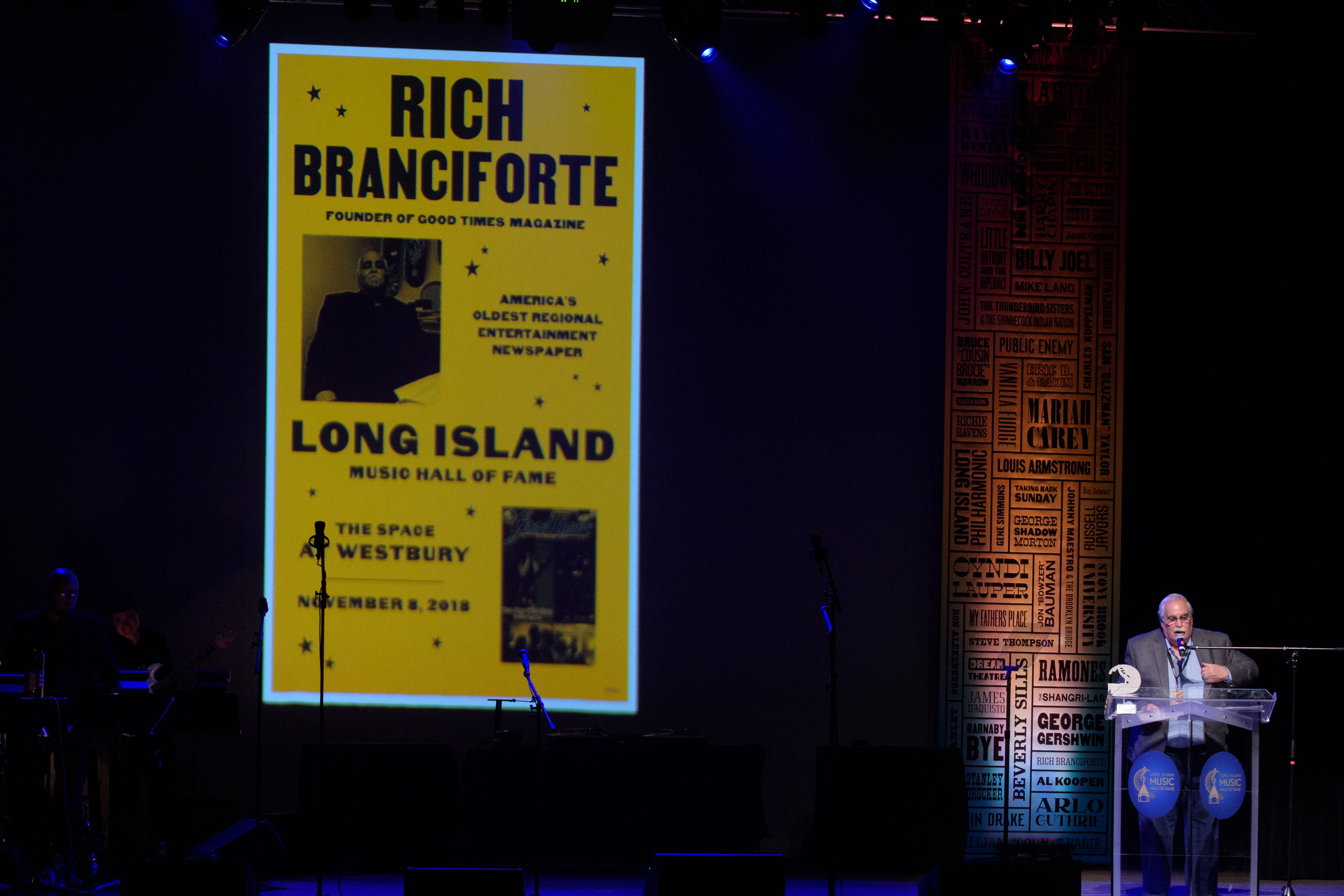 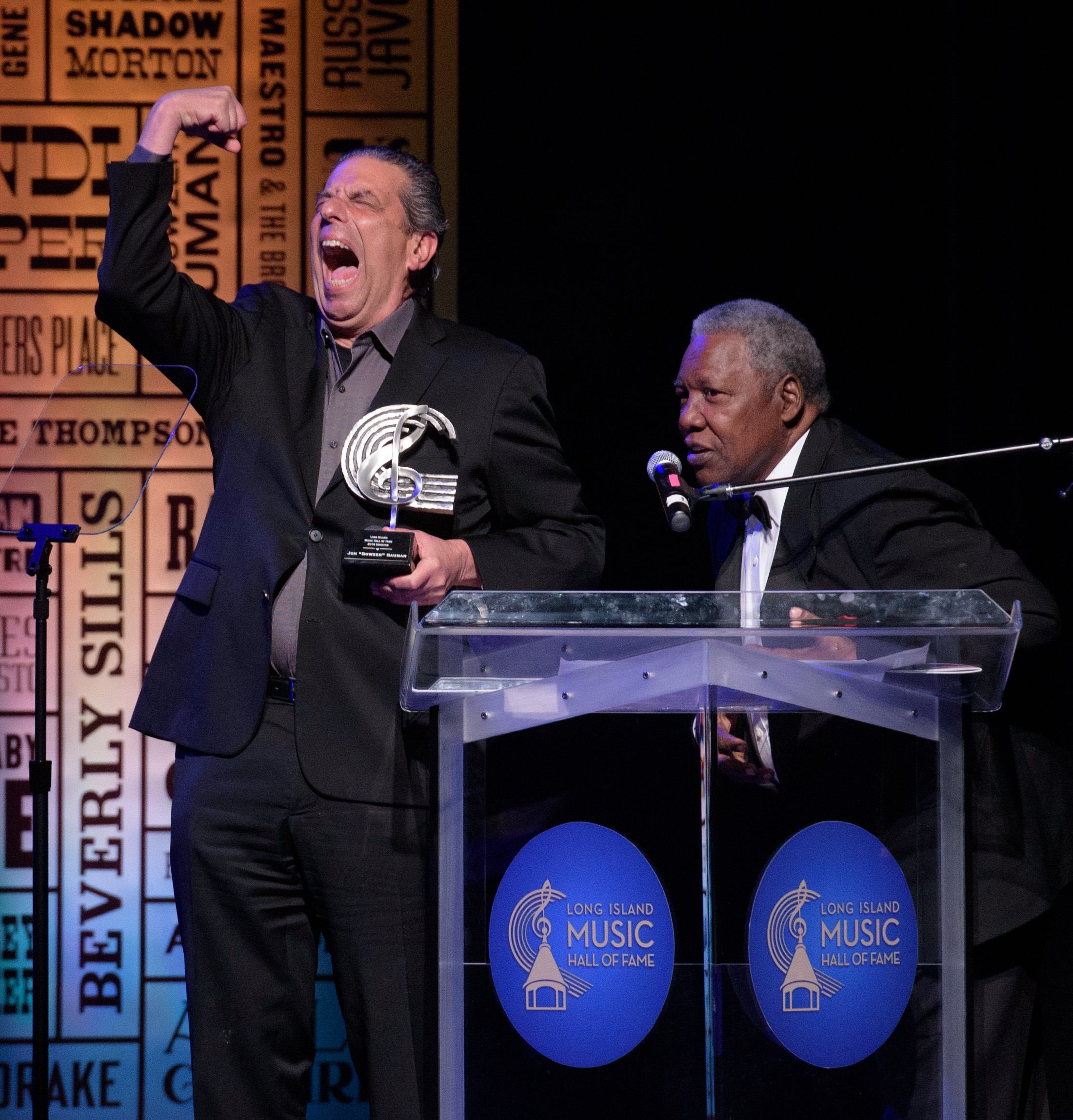 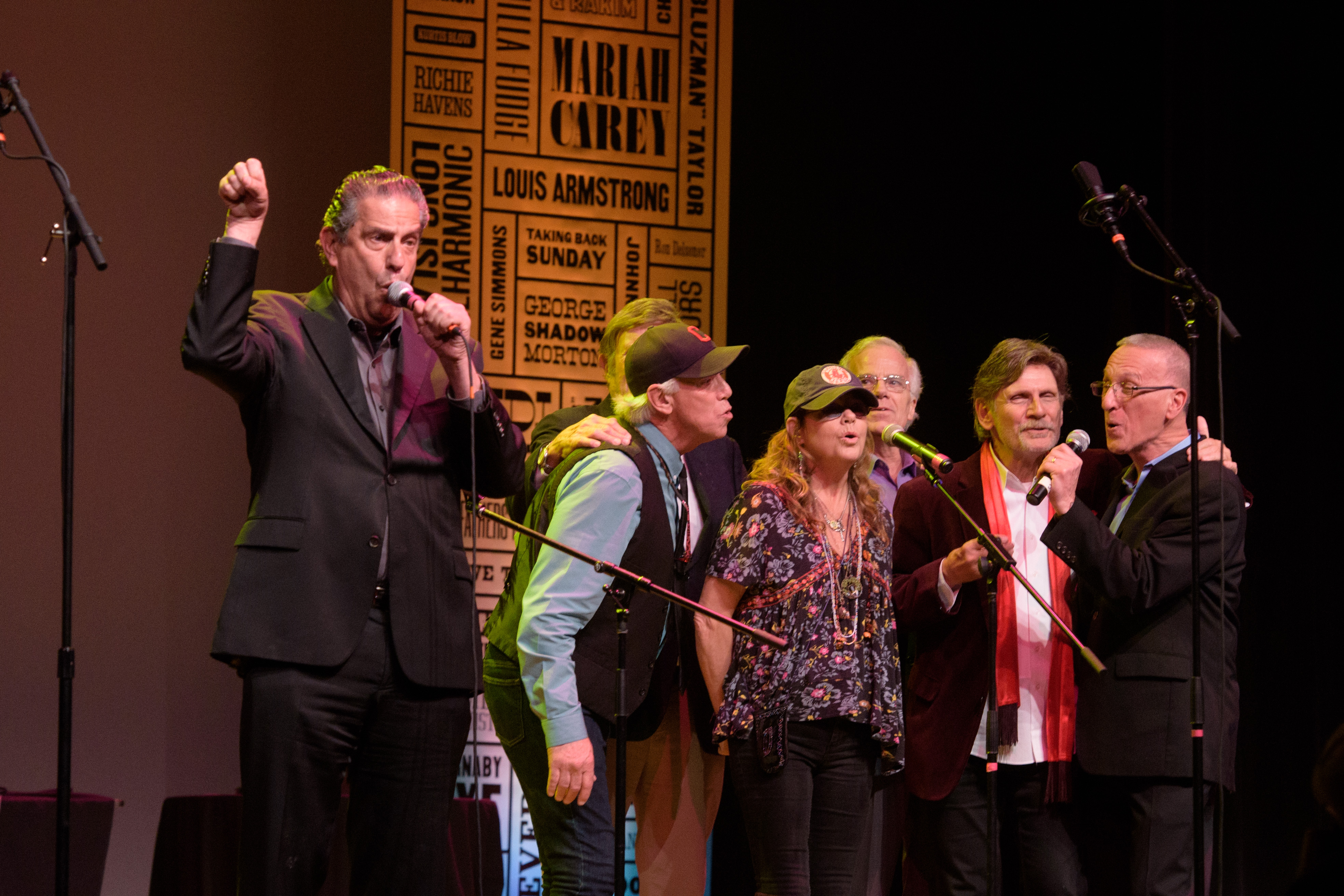 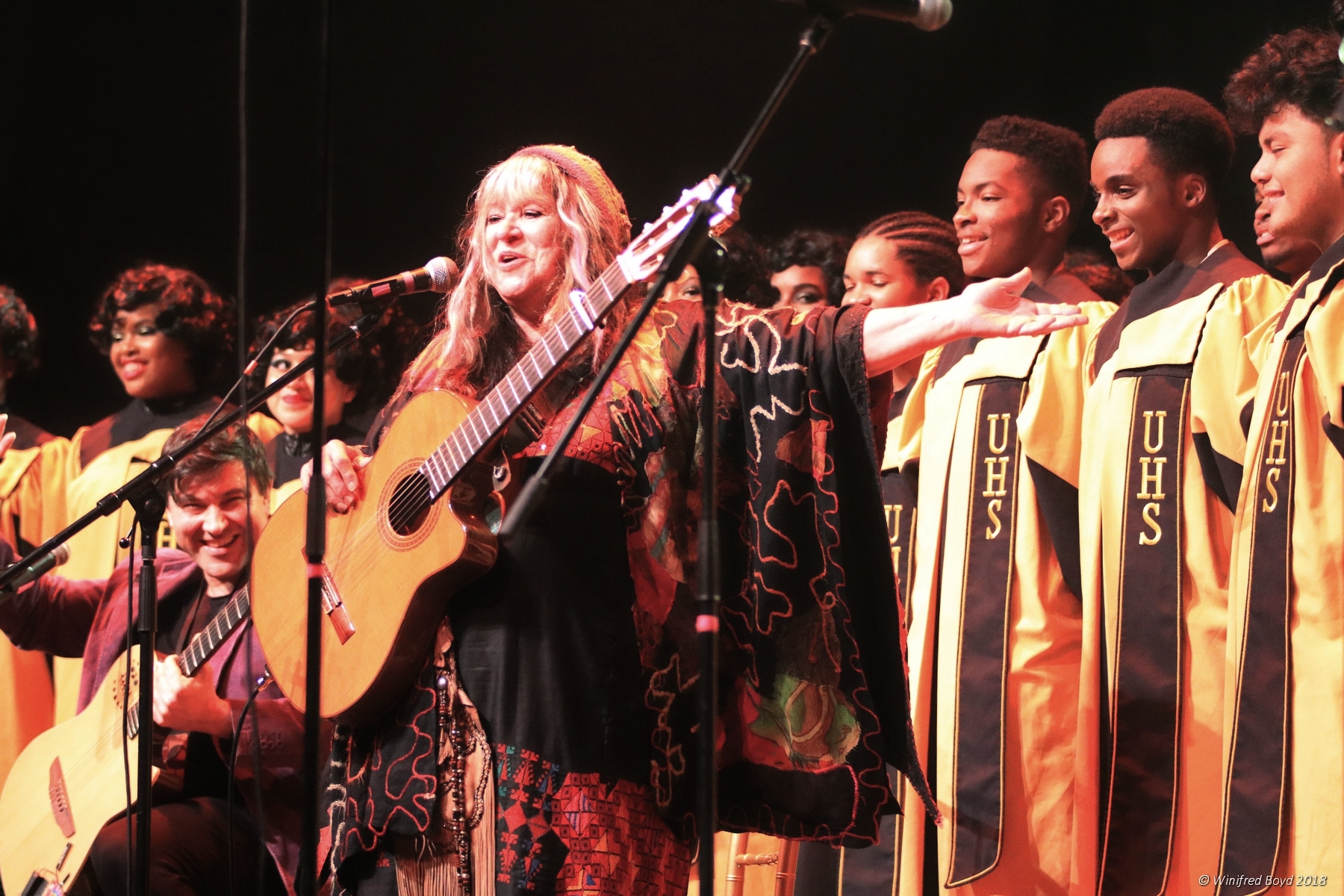 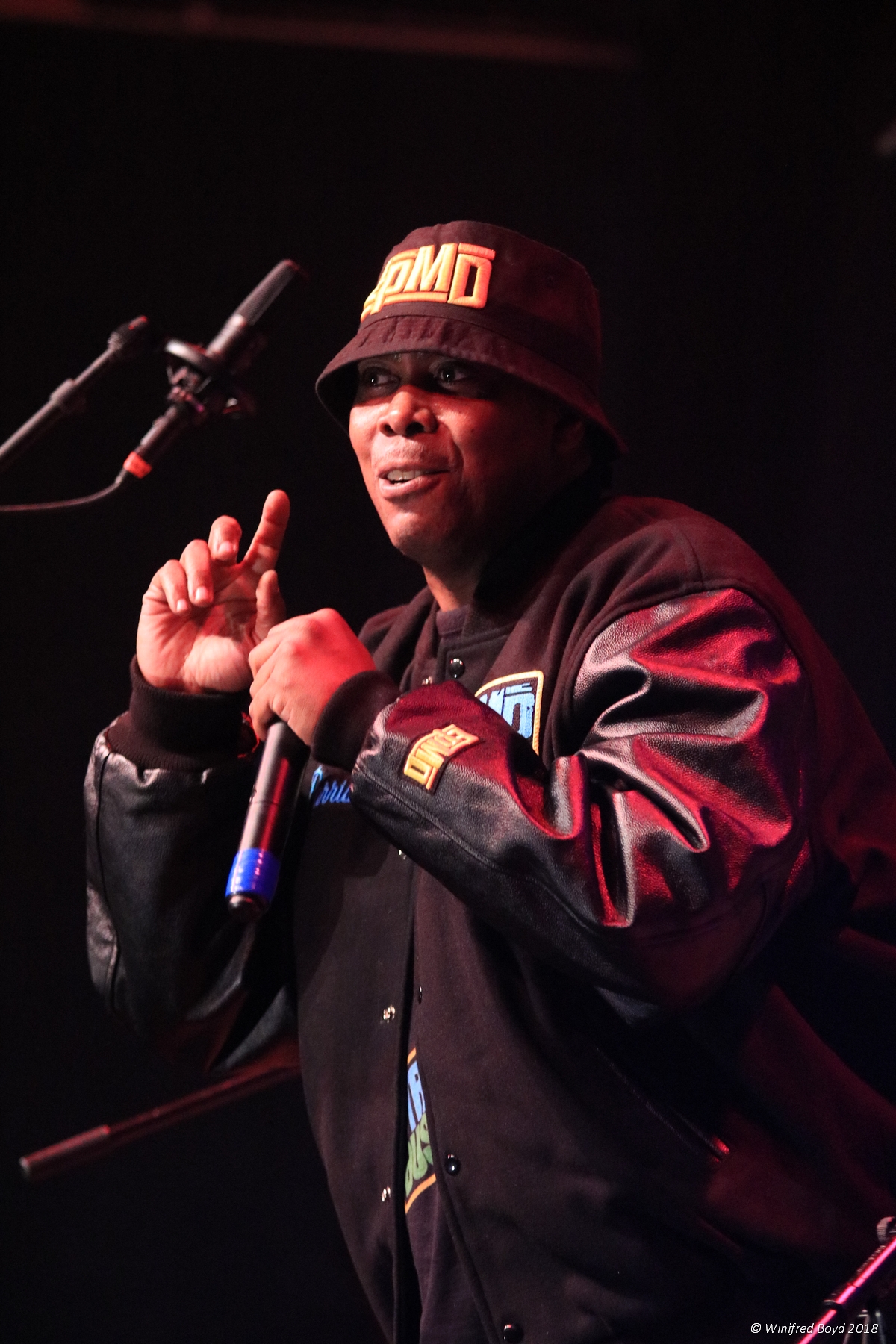