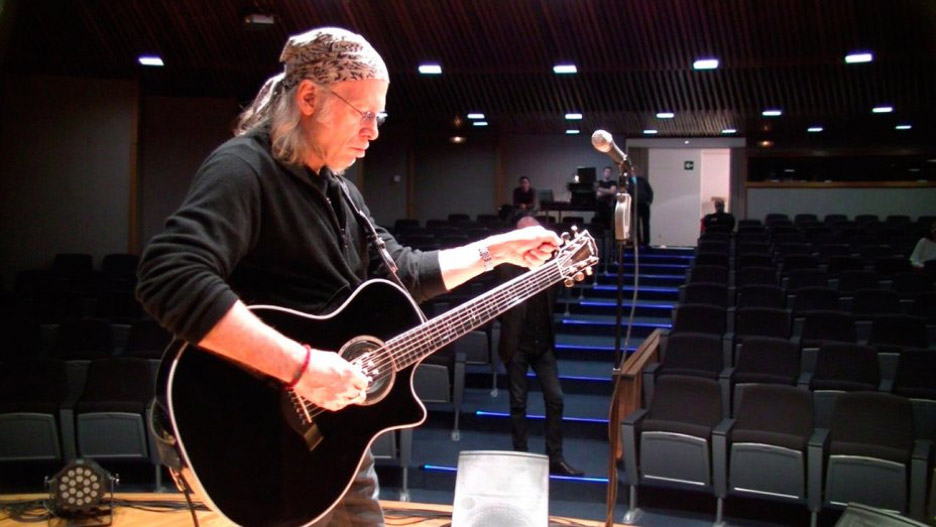 Elliott Murphy, who is featured in the Stony Brook Film Festival’s documentary, The Second Act of Elliott Murphy, will be Tom Needham’s special guest this Thursday at 6 P.M. on WUSB’s The Sounds of Film. Also on the program, is Long Island Music and Entertainment Hall of Fame inductee, Garland Jeffreys.