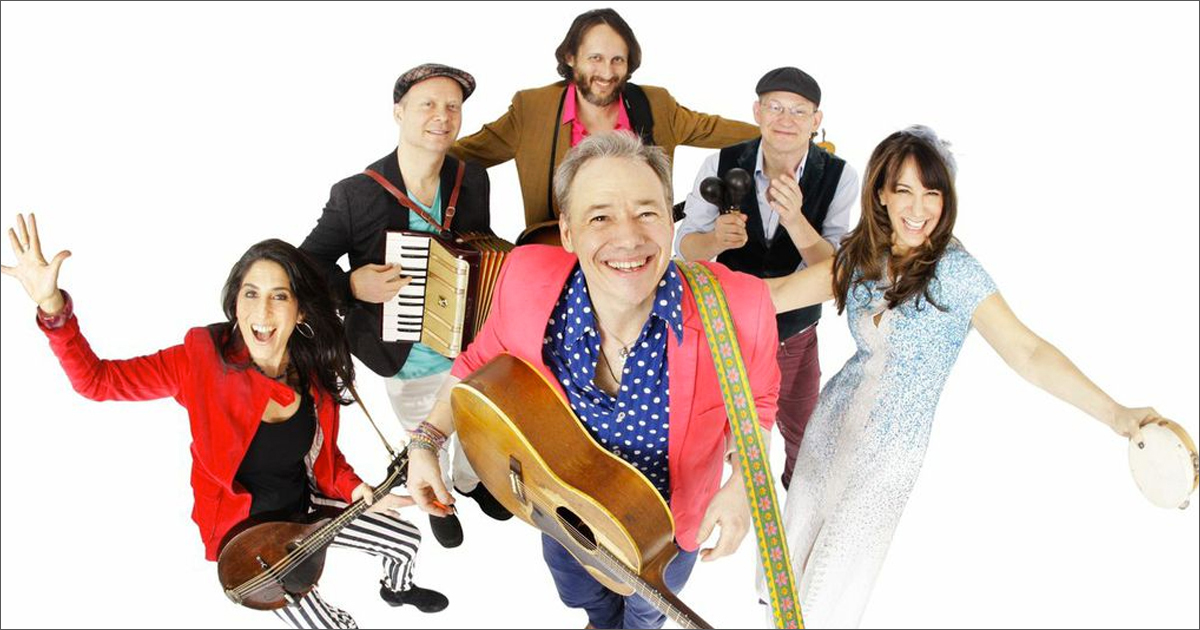 Brady Rymer to Perform for Students with Special Needs

The Long Island Music Hall of Fame and the H. Frank Carey High School PTSA present two-time GRAMMY Award nominee Brady Rymer and his band for a rockin’ and rollin’ show, featuring songs that celebrate children of all abilities.   Students will be inspired to dance and sing along with the group that NPR has called “the best-sounding band in children’s music.”

This upbeat concert will include music from Love Me for Who I Am, Brady’s joyful album inspired by and dedicated to students on the autism spectrum, along with selections from his GRAMMY nominated albums Just Say Hi! and Here Comes Brady Rymer and the Little Band That Could and other fan favorites.

After more than a decade recording with RCA jam band From Good Homes, sharing the stage with Bob Dylan, Dave Matthews and Bob Weir of the Grateful Dead, Brady’s career in children’s music grew along with his family. Over the years, he assembled a kickin’ band of friends, outstanding players all, with backgrounds from Americana to Zydeco. Two kids, seven CD’s and two GRAMMY nominations later (Best Children’s Album 2009 & 2015), the music of Brady Rymer and the Little Band That Could continues to inspire and delight audiences of all ages. Rymer’s trademark smile lights up the band’s live performances and shines brightly in his recordings, described as a “joyous, genius, melodic gift for anyone with a rock and roll soul.”