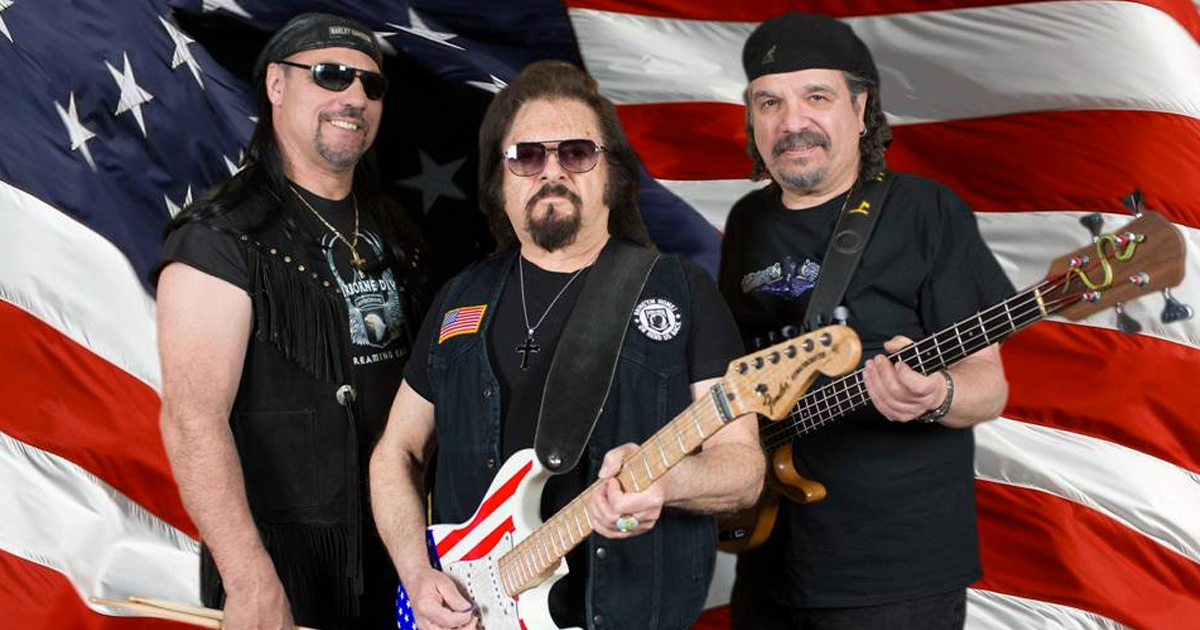 The festival at Heckscher State Park is open to the public following the first annual Suffolk County Marathon and will commence with a performance by Long Island’s own Vince Martell and The Band of Brothers.

The event will feature live music beginning at 9am and will also highlight local craft breweries, award winning wines and local food and produce.

The Band of Brothers will begin their set at 3pm, but get there early to see the other great acts performing, including The Muggs returning from their European Tour.

We are also excited to be a part of the Fiddle and Folk Festival this Sunday at Benner’s Farm in East Setauket where we will be honoring Long Island’s own, Buddy Merriam.

Tickets start at $11 and there will be music and fun for the entire family!