LIMHOF and News 12 are producing this unique music event to be broadcast on Sunday May 31st on News 12 Plus (Channel 61) and FIOS Channel 530 at 8PM-9:30PM featuring performance and words of support from many LIMHOF Inductees including Joan Jett, Richie Cannata, Pat Benatar and Neil Giraldo, Debbie Gibson, Kurtis Blow, Taking Back Sunday, Gary US Bonds, members of Dream Theater, the Stray Cats, and many more.

“News 12 Long Island is proud to partner with the Long Island Music and Entertainment Hall of Fame on this incredibly special broadcast to benefit United Way of Long Island and the health care heroes who are working hard to keep our communities safe and healthy,” said Jon Steinberg, President of Altice News including News 12. “Long Island is our home and we encourage all of our viewers across Long Island, from Mineola to Montauk and everywhere in between, to tune in to News 12+ to hear some of the island’s greatest artists come together as we honor the health care workers serving our local communities.”

The concert will benefit United Together for Health Care Heroes, an initiative of United Way of Long Island’s Response Fund For COVID-19. The not-for-profit is working with local restaurants to deliver meals to responders at hospitals across Long Island. Take-home meal kits are also provided, which allow hospital staff to make dinner at home, resulting in additional family time. The initiative is the organization’s way of giving back to those who are helping maintain the health and safety of the community at large. Funds raised during the Long Island Music and Entertainment Hall of Fame concert increase United Way of Long Island’s capacity to continue delivering meals to health care heroes.

“We’re pleased to be the beneficiary of the Long Island Music and Entertainment Hall of Fame concert proceeds,” said Theresa Regnante, President and CEO of United Way of Long Island. “Our region is struggling right now, and it is United Way’s obligation to help bring equity to vulnerable populations. Health care responders have been on the frontlines of battling COVID-19, all while putting their own lives, and those of their families, at risk. Together, with the support of the public, we can continue to nourish and give thanks to these heroes.”

To make a contribution to United Together For Health Care Heroes, please visit www.unitedwayli.org/healthcareheroes 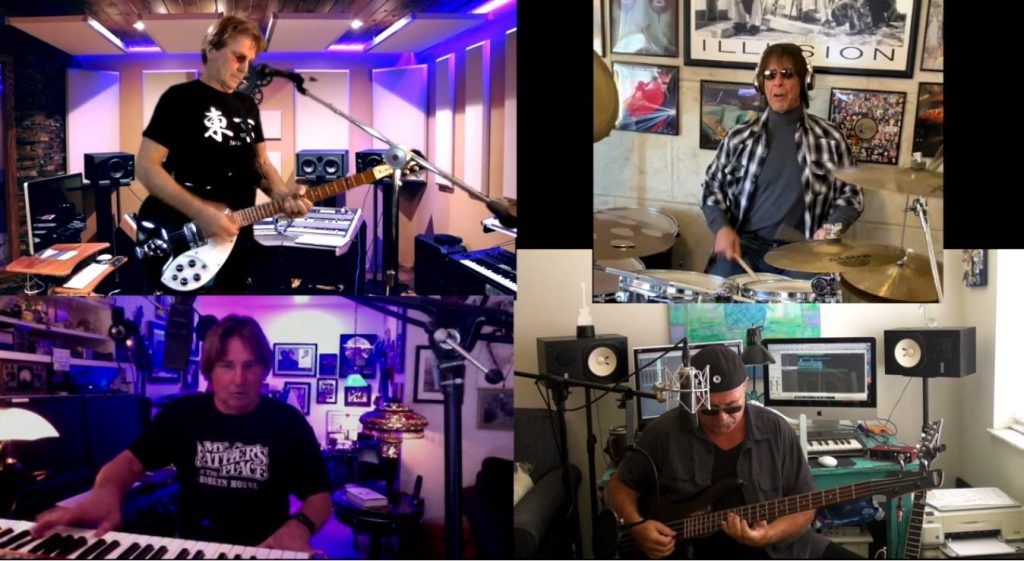 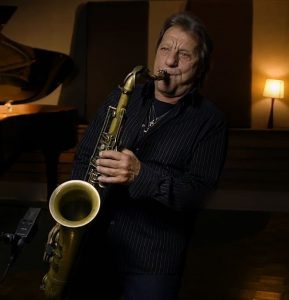 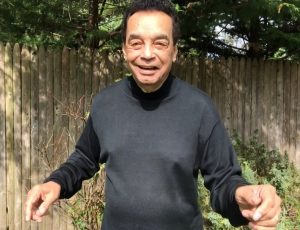 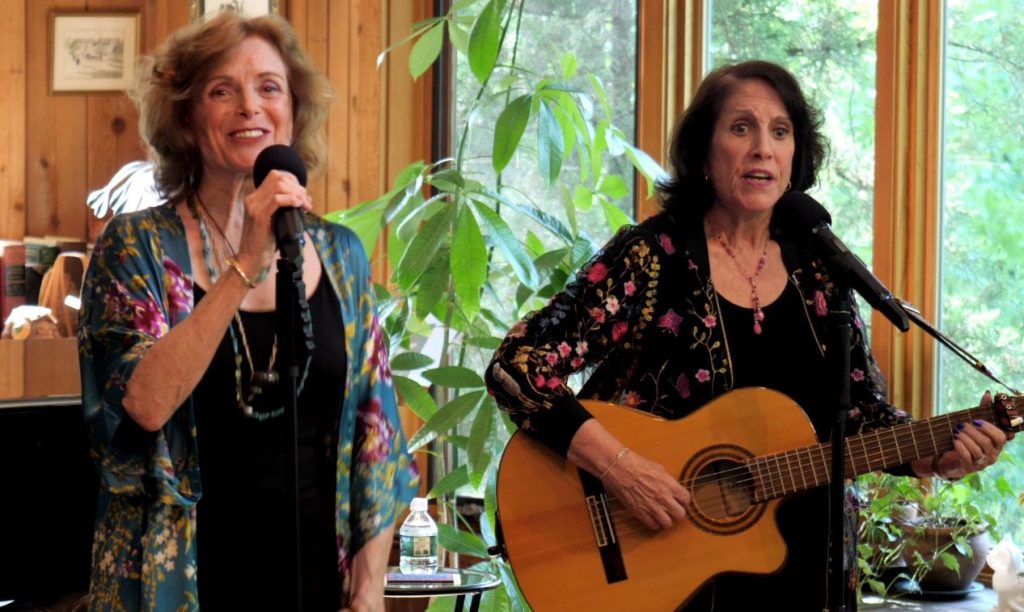 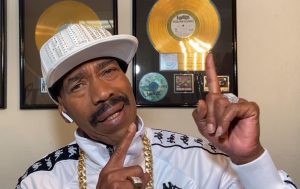