The Long Island Music and Entertainment Hall of Fame recently named Susan Weber as the recipient of the 2019 Music Educator of Note Award. Since 2007, LIMHOF has bestowed this award to recognize outstanding achievement in Long Island music education. 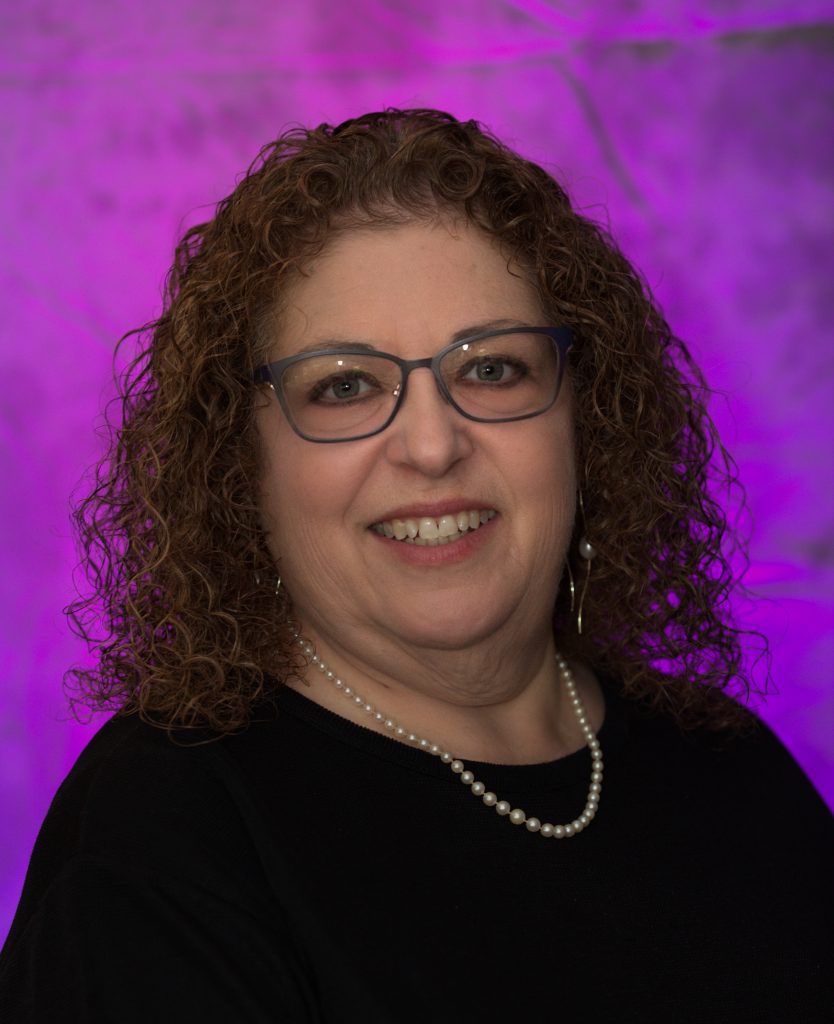 This year’s recipient, Susan Weber has had a diverse career dedicated to music. Her work and legacy can be seen in the classroom, through performance and via an administrative lens. Raised in Roslyn and a product of the Herricks School system, she taught orchestra for thirty-two years in the Uniondale School District and has been the Music Director for the Herricks Players for over thirty-five years. She is a violist, and violinist and has performed in orchestras and conducted numerous theatrical productions throughout her career. She has guest conducted for school music festivals in across Long Island.

LIMHOF Education Chairman, Tom Needham stated, “The Long Island Music and Entertainment Hall of Fame is proud to recognize the distinguished career of music educator, Susan Weber. She is a life-long educator who has touched the lives of thousands of musicians through her work.”

Ms Weber is a past president of the New York State School Music Association, and is a past president and current executive board member of the Nassau Music Educators Association and Long Island String Festival Association. A hands-on administrator, Susan has been volunteer stage manager at the All-County performances at the Tilles Center for the past 15 years.

Ms. Weber teaches conducting and string methods, and prepares student music teachers at Adelphi University. She is also the Musical Director and Conductor of the Long Island Mandolin and Guitar Orchestra where she challenges adults to perform at their highest level. She is a member of The Long Island Scholar Artist Educator Committee, which recognizes high school seniors who excel in both arts and academics and she hosts, schedules, and adjudicates many of Long Island’s NYSSMA Festivals.
She is also the Executive Director of the Balanced Mind Conference, a yearly conference providing professional development for approximately 750 arts educators. and currently resides in East Meadow, NY.