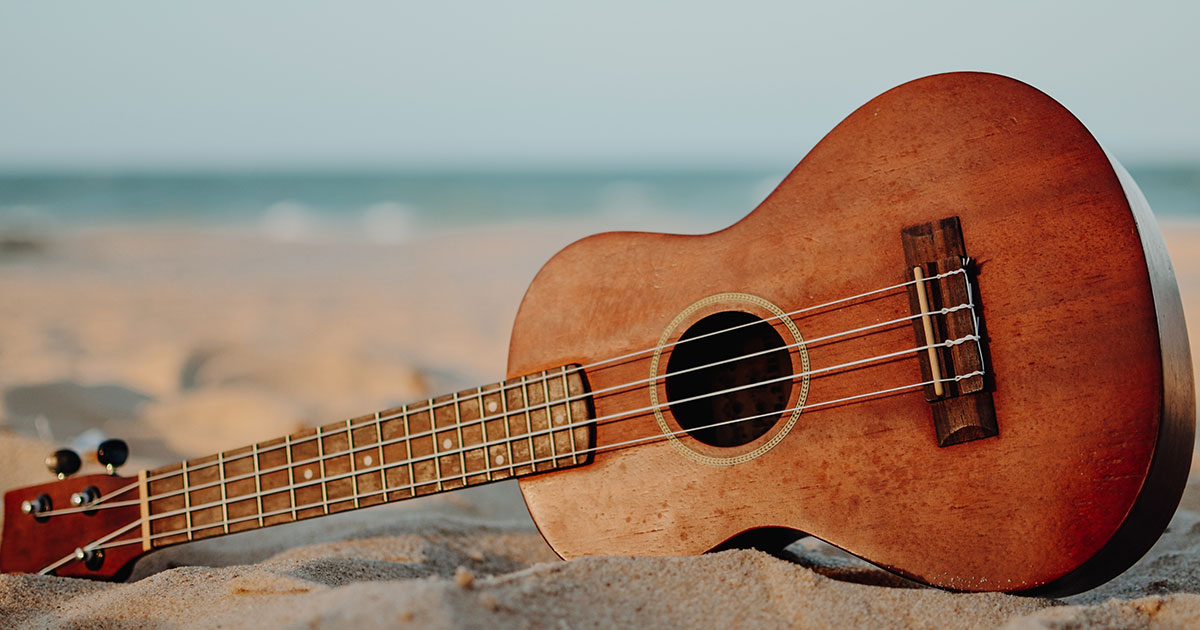 In 1934, George Gershwin made history when he composed his jazz classic, ‘Summertime.’ Since then, there have been over 33,000 covers of the song including ones by LIMHOF Inductees John Coltrane, Randy Weston, Louis Armstrong and Leslie West. These versions and a wide variety of other summer-themed songs are all included on the Long Island ‘Summertime’ Soundtrack.

Whether you like rock songs by the Ramones, Stray Cats and Lou Reed, hard rock by Blue Oyster Cult, Zebra and the Good Rats, oldies by the Tokens, the Shangri-Las and Gary U.S. Bonds, R & B by LL Cool J, Mariah Carey and Kurtis Blow, or classics by Tony Bennett, Barbra Streisand and Perry Como, there is something here for everyone. So, celebrate Long Island’s music history this summer by subscribing to the Long Island ‘Summertime’ Soundtrack on Spotify:
Playlist curated by Tom Needham