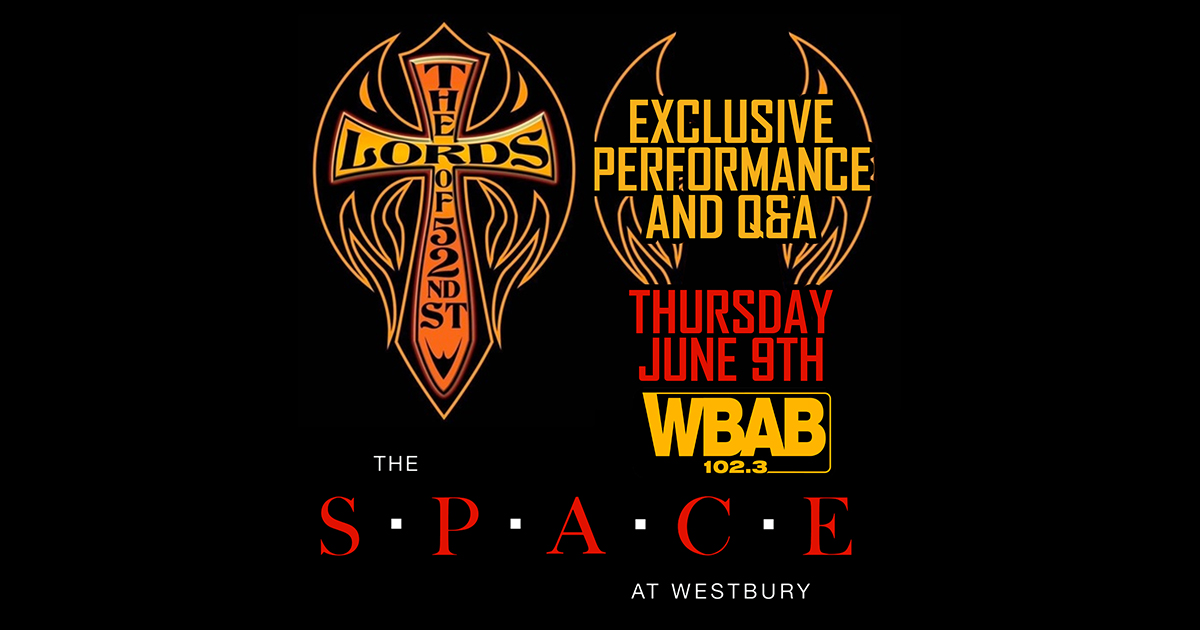 (June 10, 2016 – The Space at Westbury)  Yesterday, WBAB and Joe Rock hosted a special evening with Long Island Music and Entertainment Hall of Fame inductees, The Lords of 52nd Street at The Space at Westbury.  The event was invitation only and several LI Music Hall members were in attendance.  Emcee and host for the evening, WBAB’S Joe Rock asked a variety of questions about the past, present and future incarnation of the band.  The audience also took in a performance of New York State of Mind where Richie Cannata was joined by David Clark and Ken Cino.  Thank you to all those who attended and we hope to offer events like this in the future.

If you haven’t got your tickets yet… The Lords of 52nd Street will be at The Space at Westbury on July 1.  You can buy your tickets here: http://thespaceatwestbury.com/